What many do not know is that Cappadocia is not just one or two valleys of oddly shaped rocks and a few stone age caves, but actually a large region on the plateau of Turkey’s central Anatolia encompassing many small towns and rural villages, surrounded by high mountains and lush valleys, that have been occupied by Hittite, Persian, Roman, Byzantine, Seljuk, Ottoman and many more civilisation. Cappadocia Turkey has been visited by Silk Road tradesmen traveling from Europe to Asia on horseback and plundered by Arab forces as well as the armies of Alexander the Great. With such a long and intricate history and unique geographical locations, Cappadocia has much more to offer visitors than mushroom shaped Fairy Chimneys.

Just 3 km from Goreme in the centre of the Cappadocia region is the unique UNESCO approved Open Air Museum. Unlike most museums this site is not made up of glass displays or wax replicas but a vast open space filled with jagged rocks and boulders with original troglodyte caves and Early Christian Churches carved into the soft volcanic tuff. Some churches still contain original artwork and the frescoes and inside Apple church and Dark Church are among the best preserved in the region.

During times of invasion and persecution the inhabitants of Cappadocia protected themselves by building extensive and fully functional cave cities with schools and churches, living and sleeping quarters, kitchens, wine cellars and stables centred around a ventilation shaft, while the tunnels were guarded by doors which could only be opened from the inside. Over the last century 36 of these underground cities have been uncovered, Kaymakli is the widest and was opened to the public in 1964. The Deepest is Derinkuyu which has 8 floors connected by steep staircases and ladders, both cities are joined by an 8 km underground tunnel.

There are stunning panoramic views of the Cappadocian moonscape from just about every town and valley head across the region but the most impressive viewpoint is from the top of Uchisar Castle. This is the highest point of the Cappadocian region and offers sweeping 360 degree views over the Lunar Landscape. Come for sunrise or sunset and have you camera ready for breathtaking photos.

During the times of the Seljuk Empire huge rock buildings were constructed to shelter traveling tradesmen on the Silk Road, along with their camels, horses, donkeys and the good that they were transporting. Protected from thieves and bandits the tradesmen could rest for up to three days free of charge in these basic shelters. The last caravanserai to be built in the Cappadocia region was in 1259, Sarihan lays just outside of the pottery producing town of Avanos. The building is partially reconstructed, most of the original stone archways and small rooms are still intact and can be visited from Avanos. A slightly more famous caravanserai was actually converted from the Selime Monastery at the far end of the Ihlara valley, with an immense dome carved into the rock and original paintings adorning the stone walls.

One of the best ways to explore the impressive rock formations and diverse area of Cappadocia is by getting off the road and discovering the spider-like web of trails through countless valleys. Various well marked hiking routes begin from just outside Goreme and can be short 4 km hikes, through the Pigeon Valley for example, or combined with other trails for a full day excursion. But trekking is not the only way to explore the hidden churches and caves in the Cappadocian Valleys. You could also opt to travel on horseback as the original travelers did or rent a Quad Bike for a more fast paced experience.

Early Christians certainly weren’t the only religious nationality to take refuge in the isolated valleys of Cappadocia. Simeon Monks from Syria also hid here, carving their homes into the conical tips of Fairy Chimneys and building rough ladders into the stone pillars. Pasabag, Monks Valley, is where most of these hermit homes can be found, between vineyards and  elevated from 2 metres, as high as 15 metres above the ground.

You may not be keen on the idea of waking up at the crack of dawn however seeing the sunrise from a Cappadocia Hot Air Balloon is well worth getting up for. Every morning, as the first rays of light fall on the surrounding mountains several hot air balloons take to the sky with a basket full of passengers to witness the magical Lunar Landscape from a bird’s-eye-view. Even if you don’t fancy floating above the Cappadocia yourself then you can still head to a view point to see the spectacular sight of brightly coloured balloons filling the amber sky above the wonderful Cappadocian landscape and the tiny towns come to life. 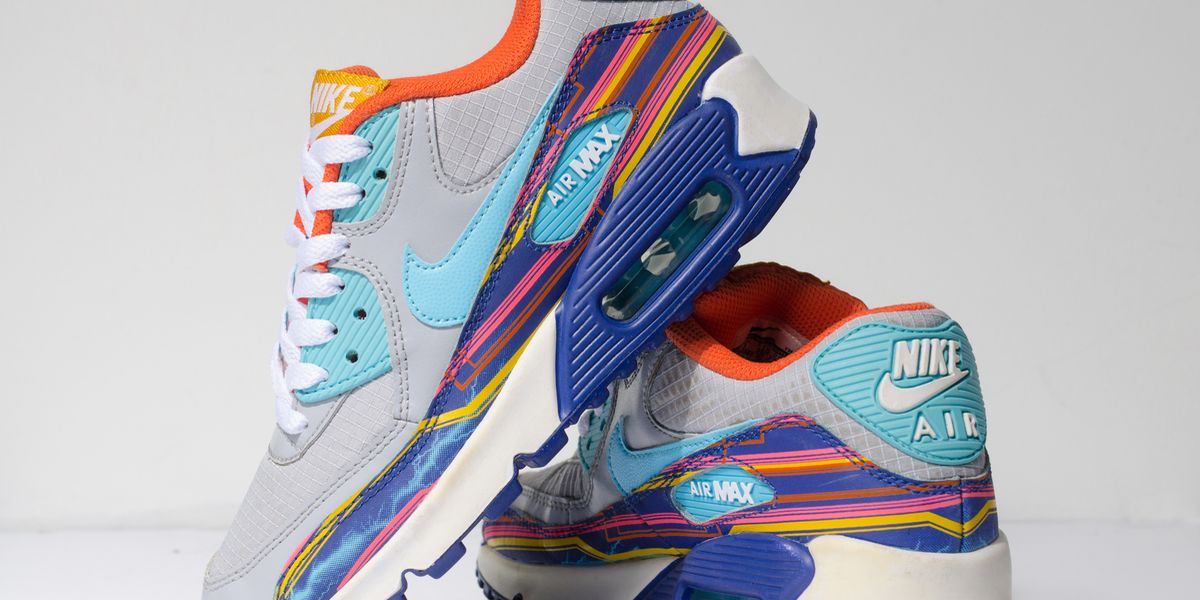 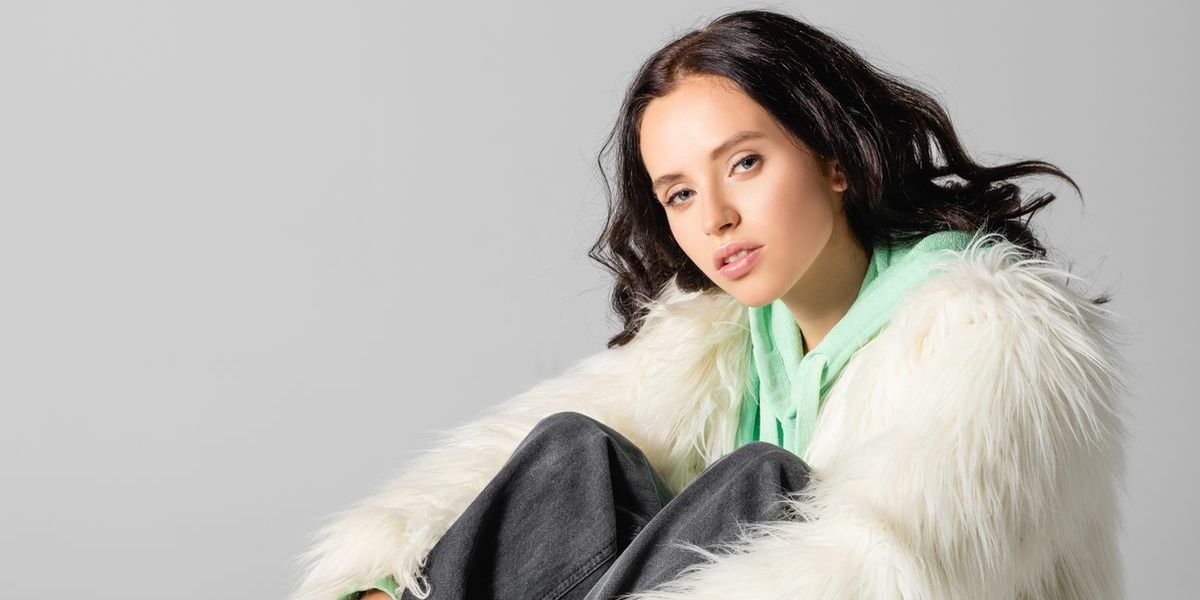 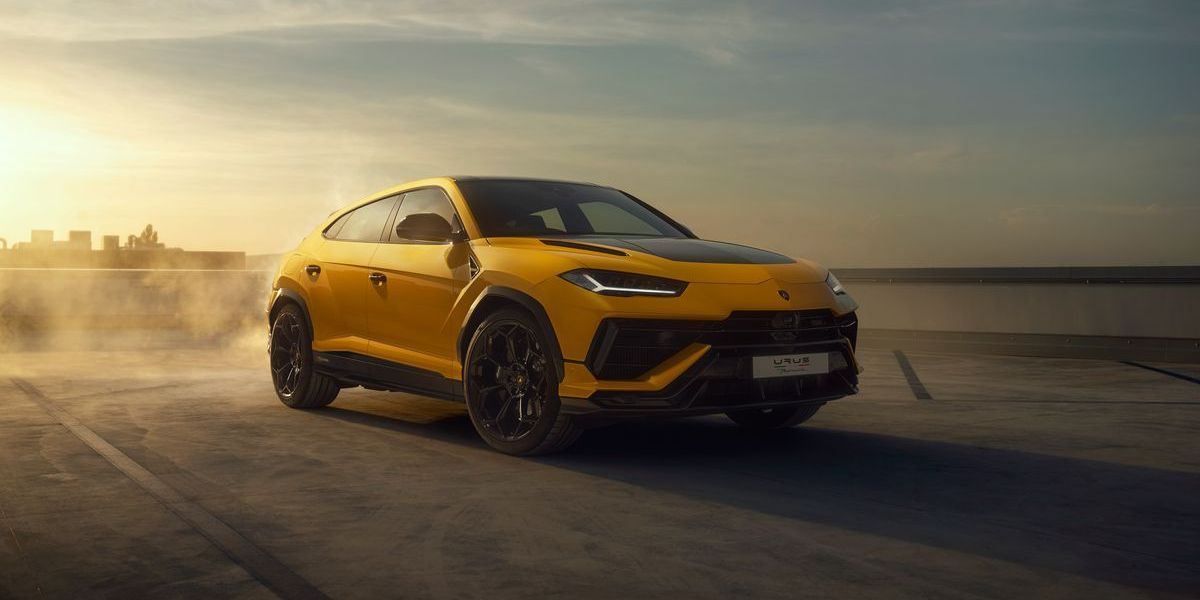 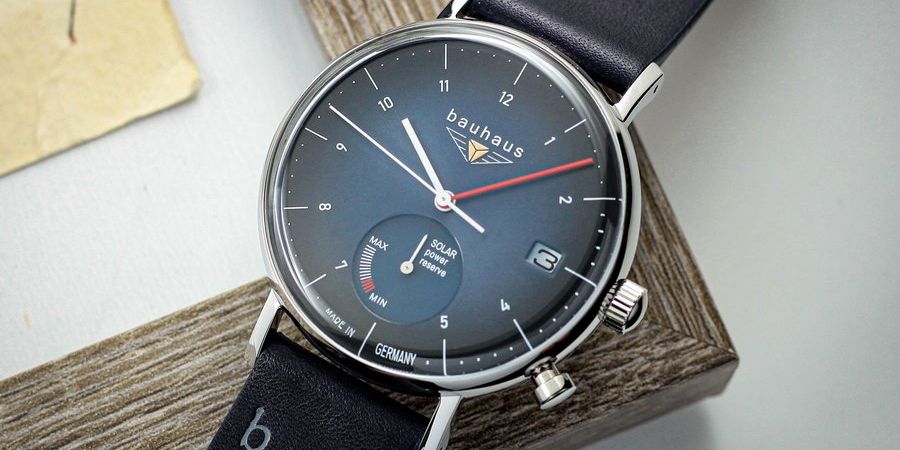 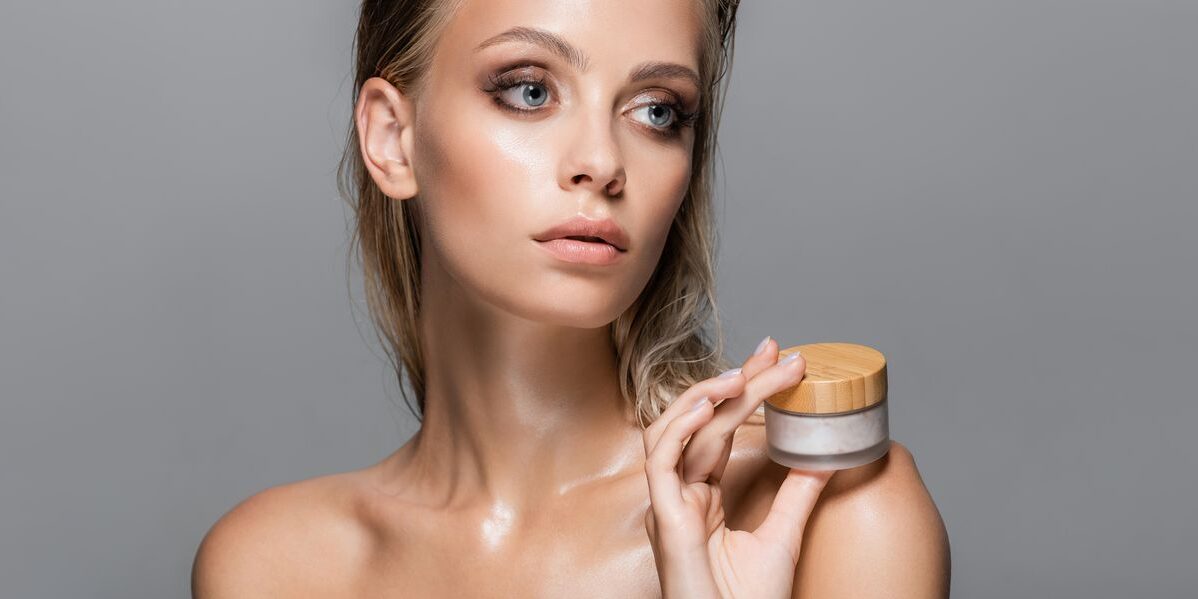 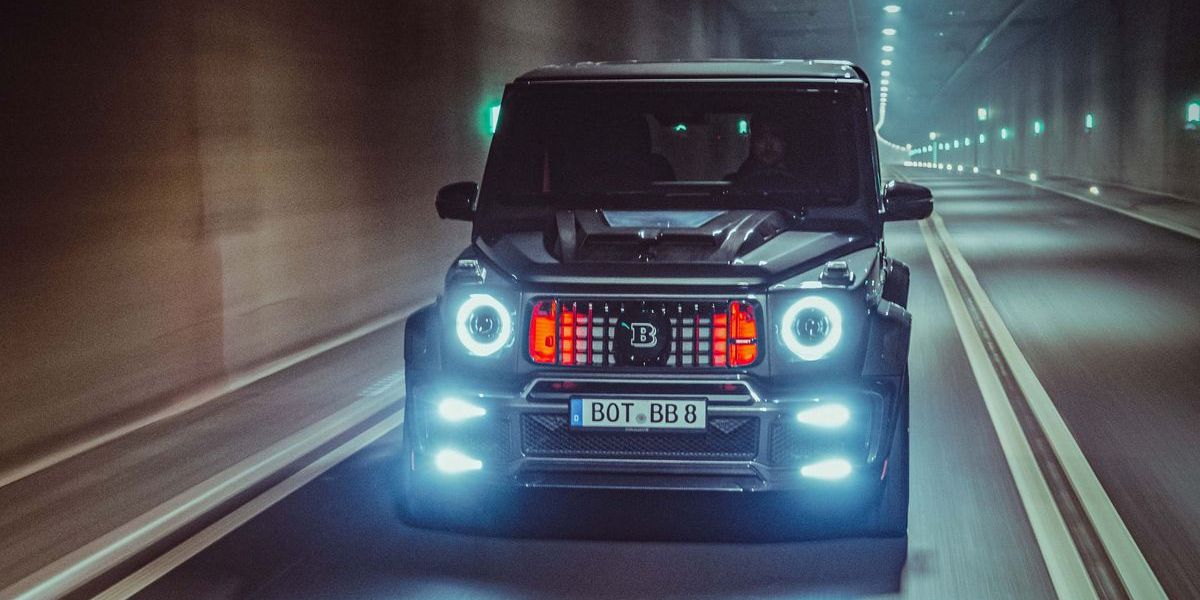 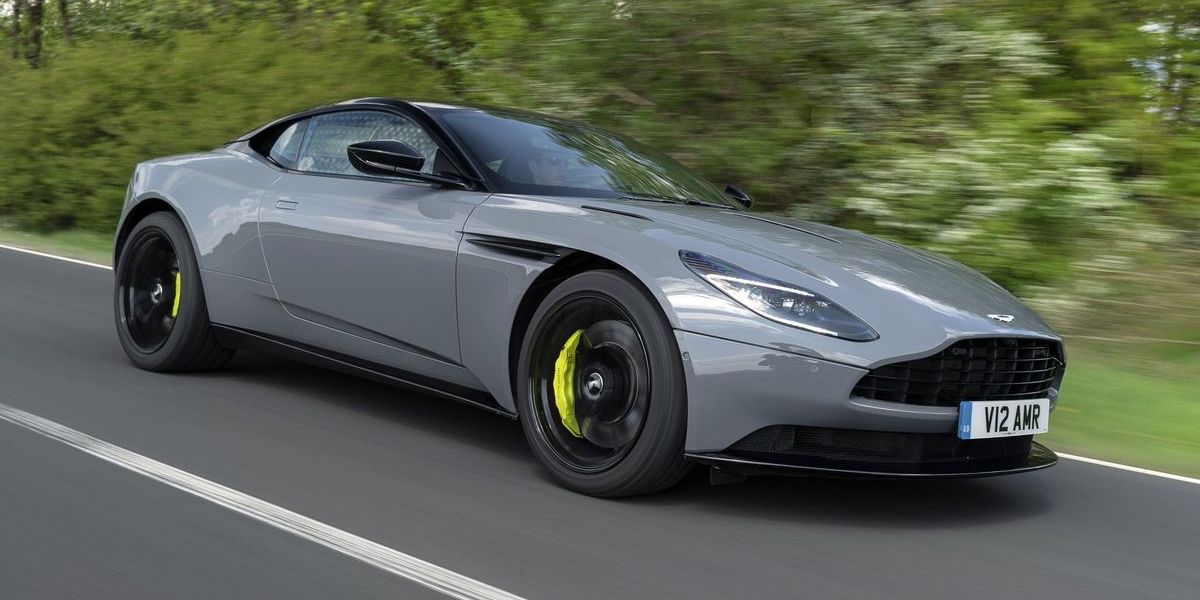 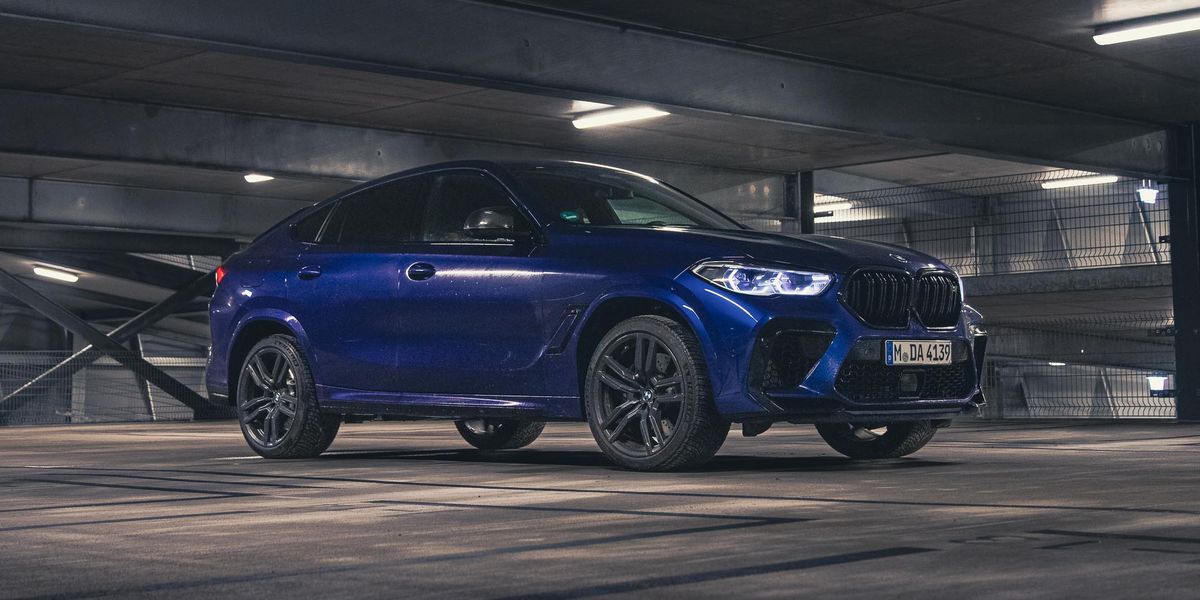 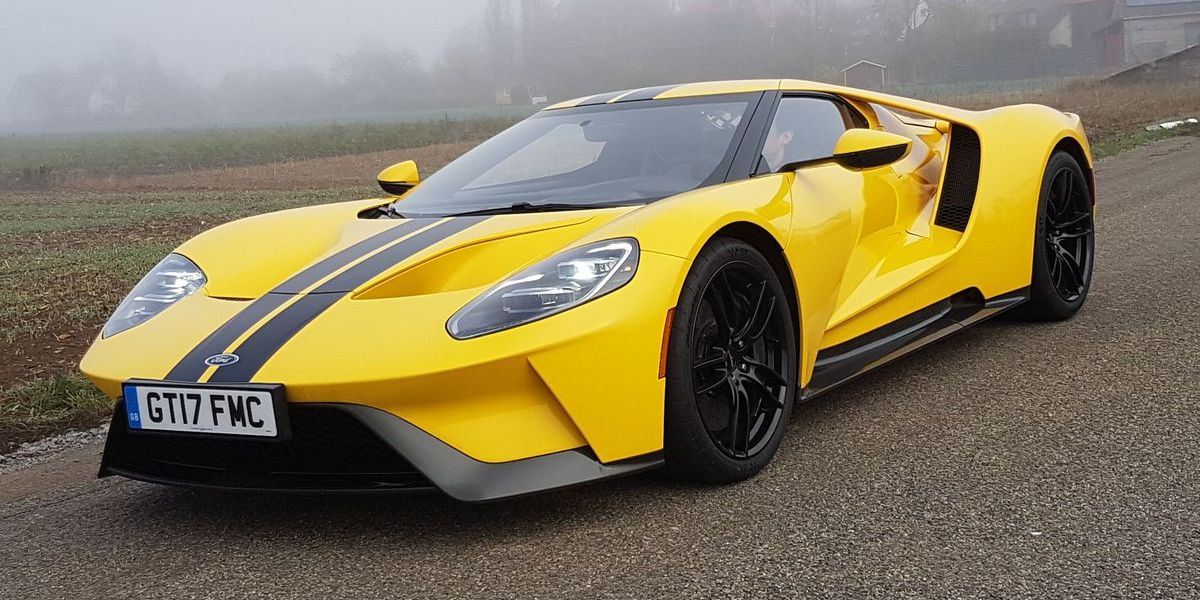 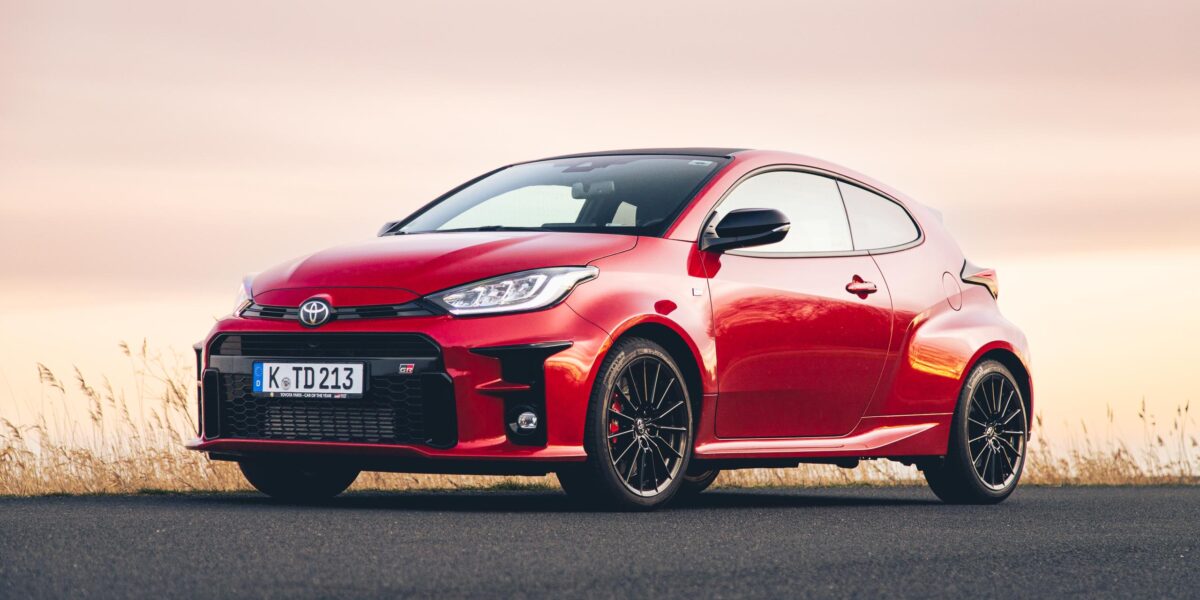 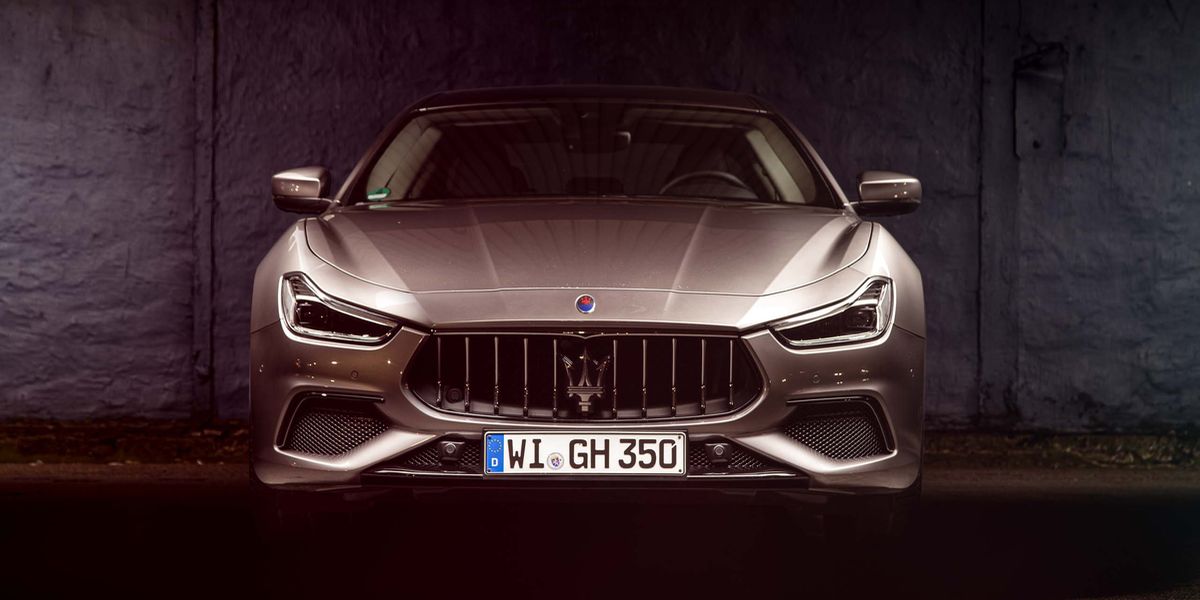 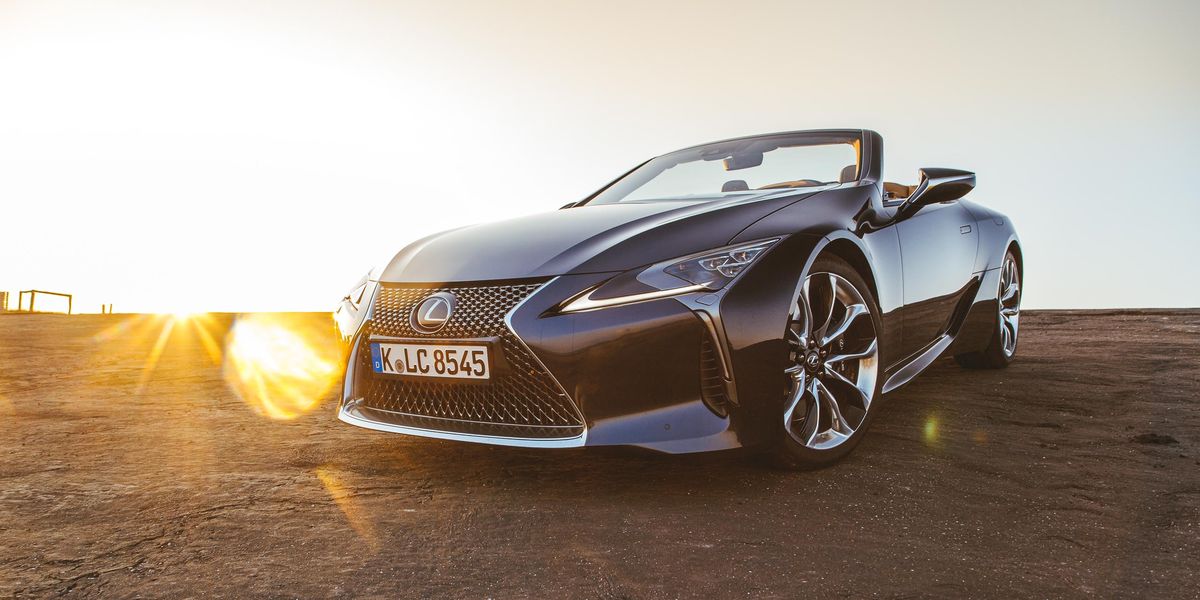 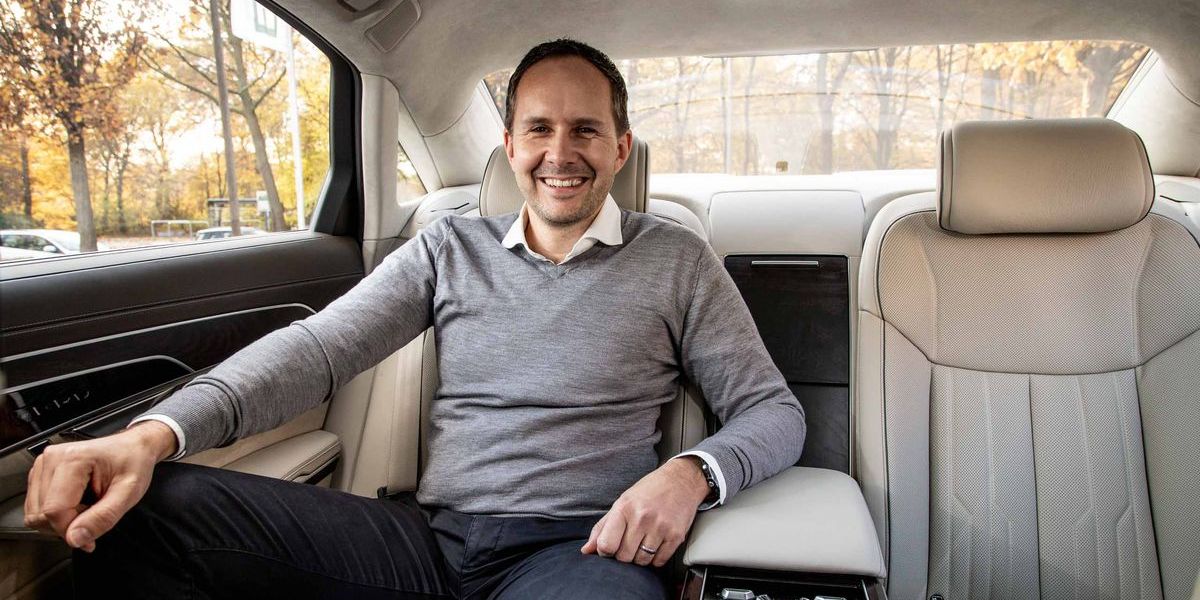 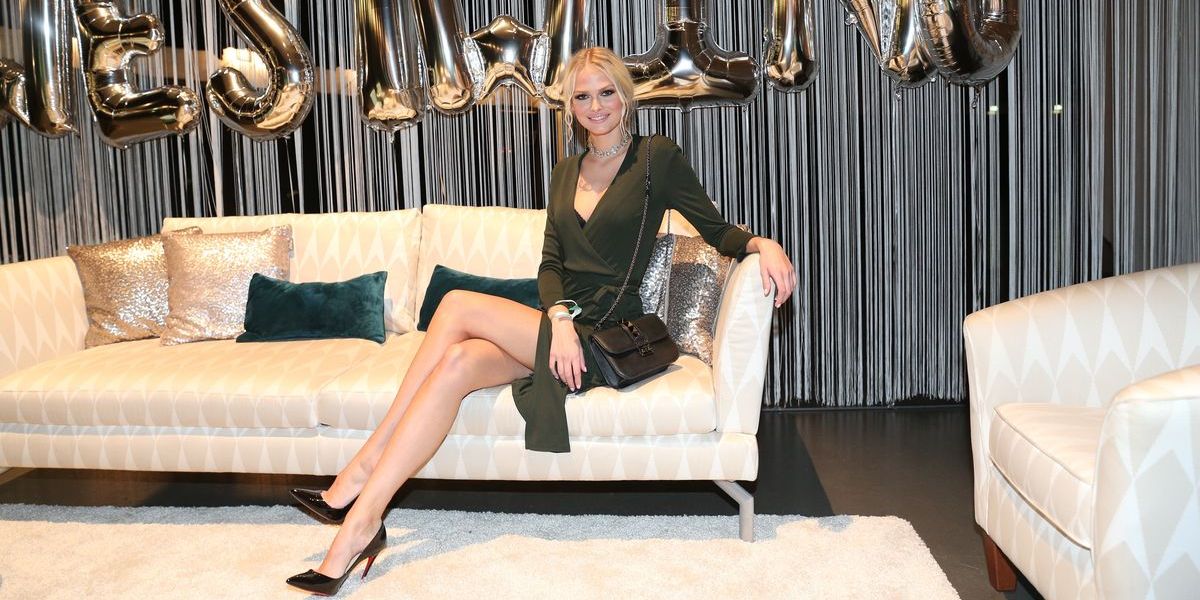 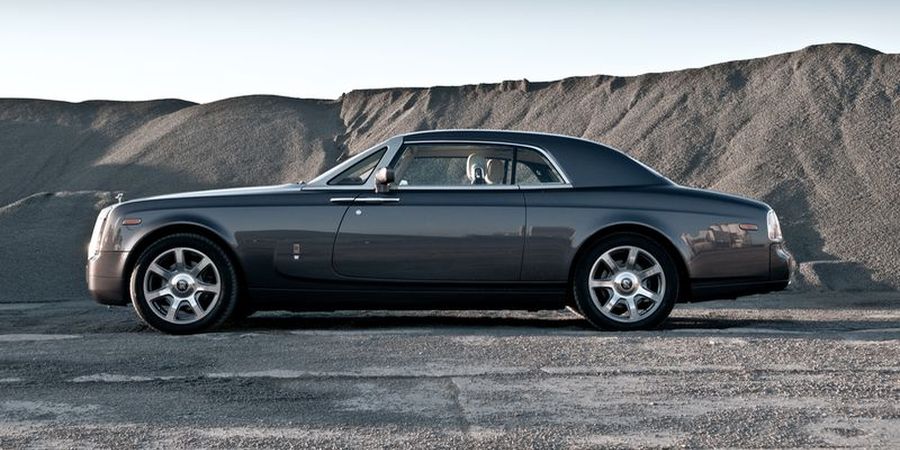 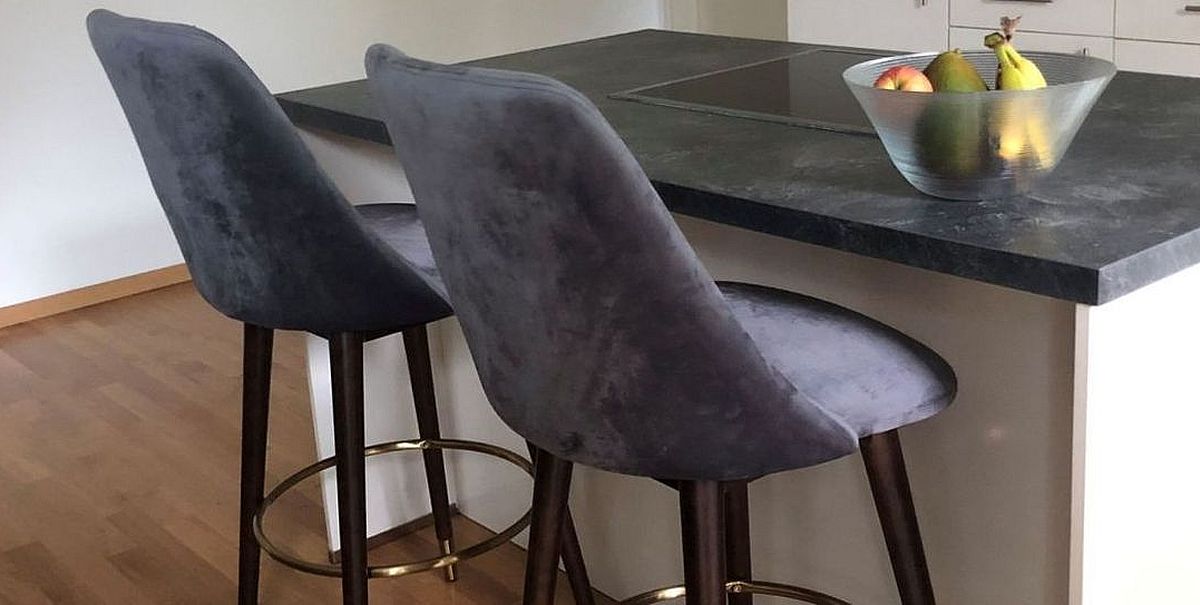 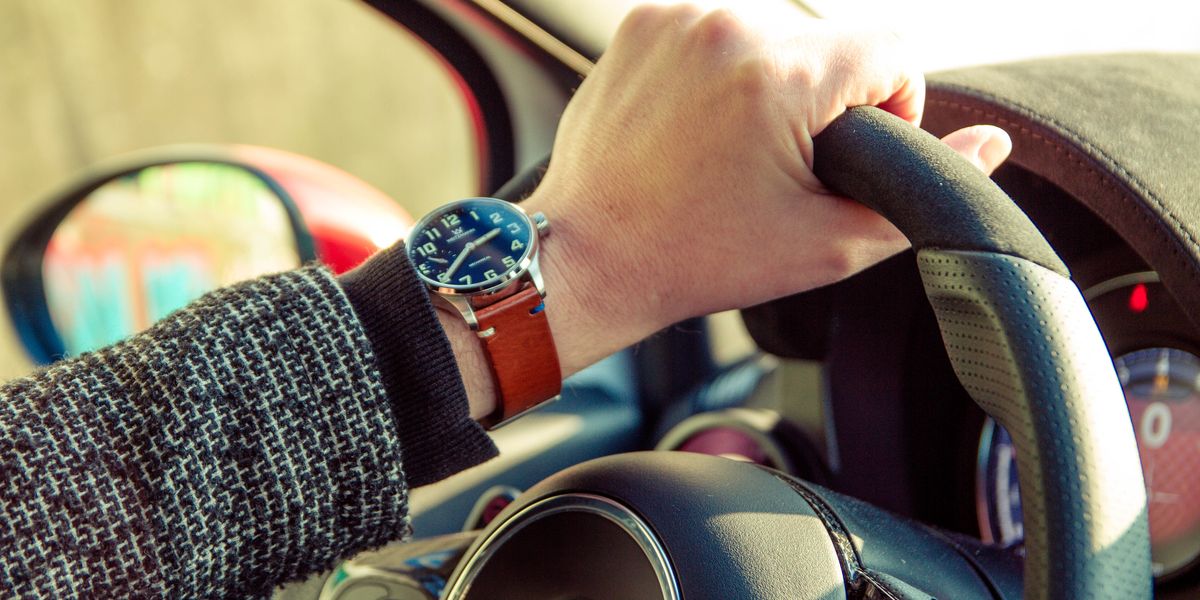 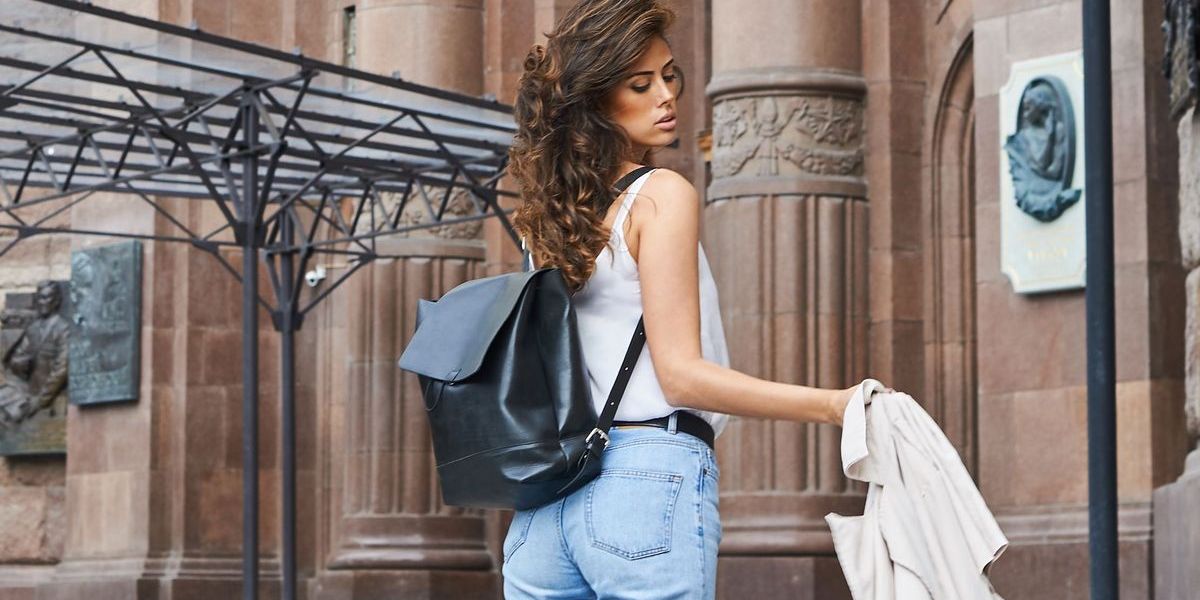